BTS Tankers is pleased to announce the purchase of a further two ships. The 2010-built, 17,600 DWT, IMO2 chemical tanker Ardmore Calypso and sister vessel Ardmore Capella will join the BTS fleet in Q1 2016. The vessels will initially be on time charter; in April or May 2016 they will be renamed and will join the fully owned fleet. 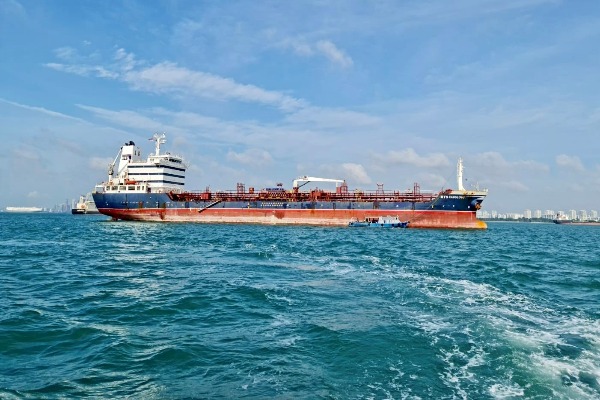 BTS Tankers is pleased to welcome BTS Fabulous to our fleet. She has a deadweight of 17527… 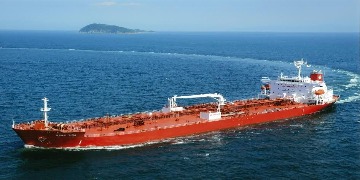 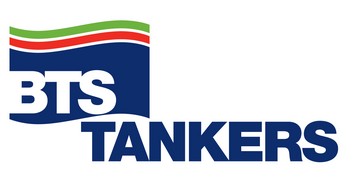