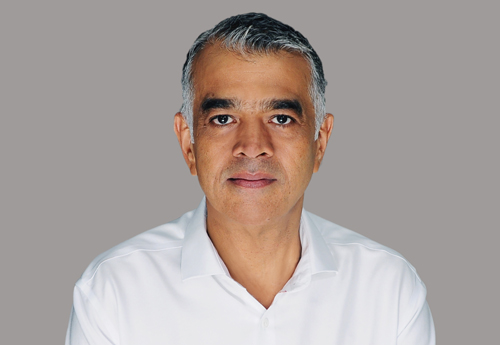 Capt. Ranesh joined BTS Tankers as Managing Director in January 2021 and he comes in with over 30 years of maritime experience. Most recently, he headed the shipping arm of Marathon Petroleum Corporation in Singapore.

He is a Major (NS) and a Commanding Officer ( Master) with the Republic of Singapore Navy. 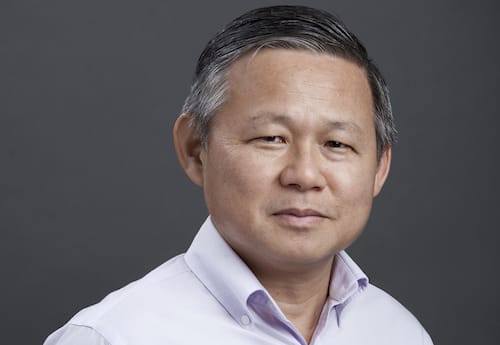 Ong Kok Hwa has been with the company since May 1991 and has close to 30 years of experience in tanker chartering. Before 1991, he worked in shipyards supervising ship-building and ship-repair activities. 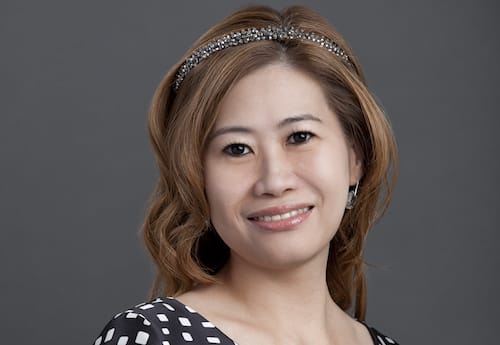 Tania Chai joined the company as Chartering Manager in 2008. Her previous experience includes 11 years in chartering with Stolt-Nielsen. 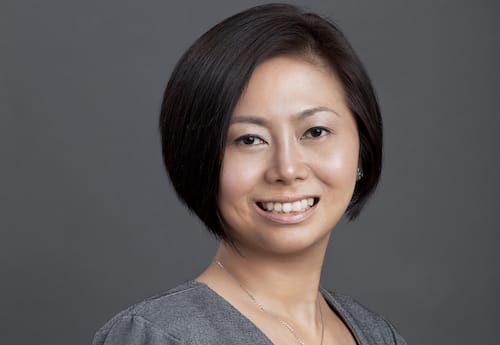 Liz Loh joined BTS Tankers in June 2015. She started her shipping career as a charterer with Shell Eastern Trading after graduating from National University of Singapore. She has also worked for Clarkson Asia, Clipper Tankers and Atlas Chemical Tankers. 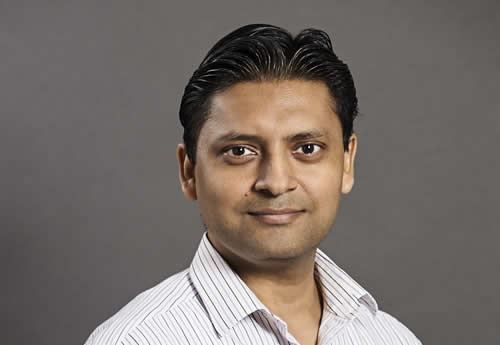 Capt. Ankur Aggarwal joined BTS Tankers as Head of Operations in May 2016. He worked in Navig8 for the past two years. His previous assignments include working for BTS Tankers – former Brostrom – as well as other shipping companies like Mitsui Osk Lines, Fleet Management Ltd and JM Baxi & Co for the past 14 years. 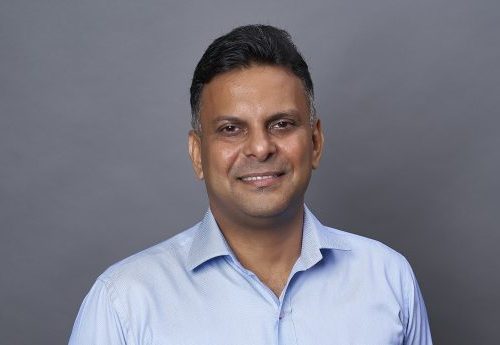 Having worked as a Chief Engineer on tankers, he moved onshore in 2005. Since then Biju has worked in various roles with ship management and owner companies.

He is a Graduate from Bombay University and holds a Masters degree in Business Administration from the State University of New York. 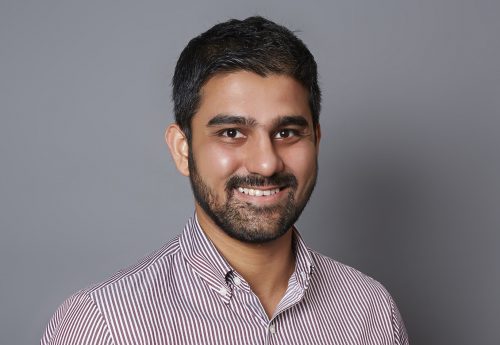 Varun joined BTS Tankers as Operations Manager in May 2017. A Master Mariner with Dual License, he started his maritime career with Maersk where he sailed on product oil tankers.

Before joining BTS, he was working with Eastern Pacific Shipping and Ace Quantum Chemical Tankers (AQCT) where he commercially handled various oil and chemical tankers. 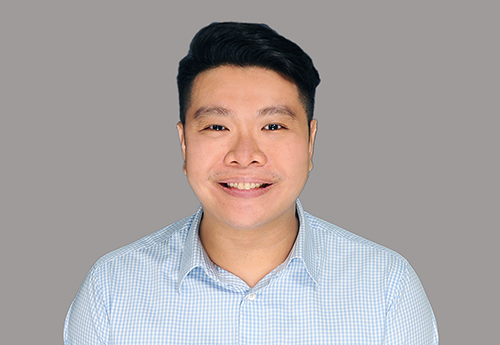 Having obtained 7 years of operation and commercial experience in the shipping industry, he has previously worked for
Swift Maritime, Gibson Shipbrokers and Ampol Singapore Trading. 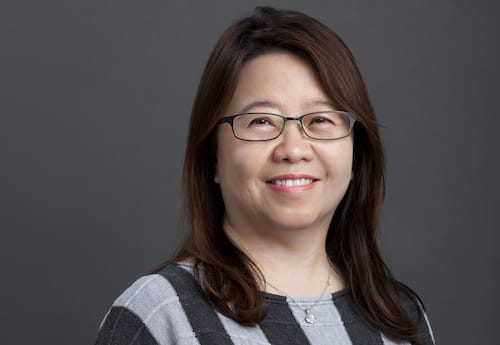 Christine Lim joined the company in 1981 when it was still Petroships Pte Ltd. In her 39 years with the company she has mainly helped analyse demurrage claims for the fleet, and holds the position of Demurrage Analyst. 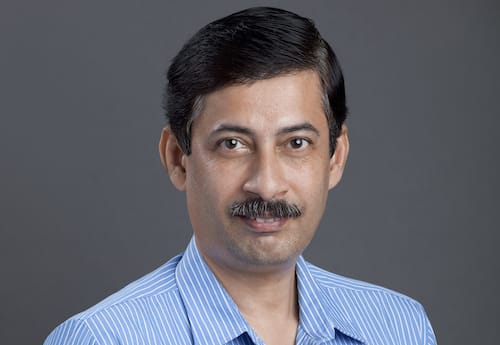 Koushik Ray joined BTS Tankers as Operations-Agency Manager in October 2013. He has over 30 years of experience in the shipping industry including 17 years on board various kinds of vessels. Previous appointments include middle-management positions with Wilhelmsen Ship Management and Inchcape Shipping Services and postings in India and Singapore. 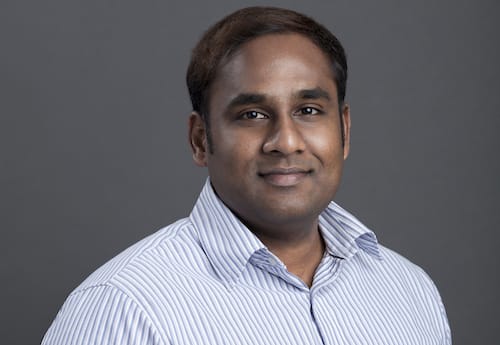 Gunarajan Shanmugham joined the company in May 2014 as Senior Operations Executive – Agency. He has over 10 years of experience in shipping functions, including storage terminal operations, cargo assessment and vessel agency operations. 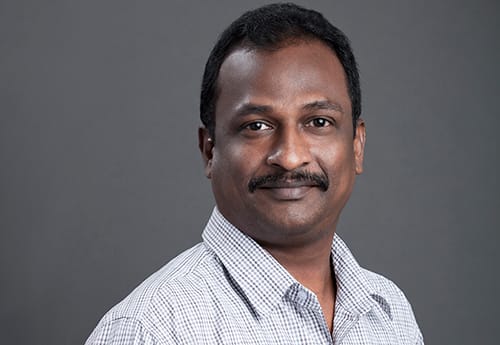 Karen Png joined BTS Tankers as Finance Manager in July 2020. She is a member of CPA Australia. She has 14 years of experience working in the shipping industry and had previously worked for Baltnav and KGJS Group before joining BTS Tankers. 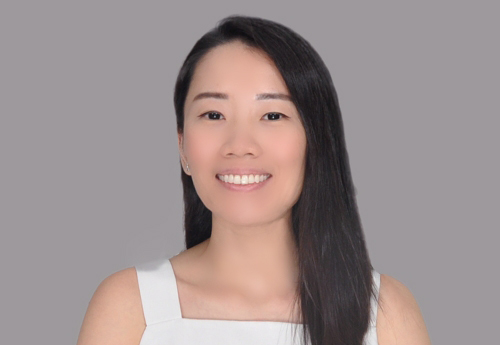 Huixian Hong joined BTS Tankers as an Accountant in June 2020. She was awarded the Bachelor’s Degree in Accounting and Finance by University of London in 2014. She had previously worked for Orient Express Lines and Thome Ship Management, before joining BTS Tankers. 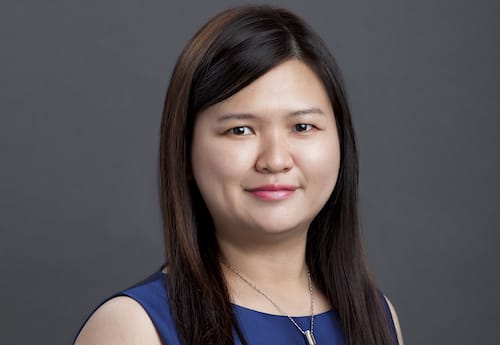 Lim Sun Sun joined BTS Tankers as Accounts Executive in April 2015. She received her Bachelor’s Degree in Accounting from University Tunku Abdul Rahman, Malaysia in 2006. She has been working in Singapore for more than six years in the food and beverage, oil and gas and retail industries. In her current role, she handles accounts receivable and accounts payable in the finance department. 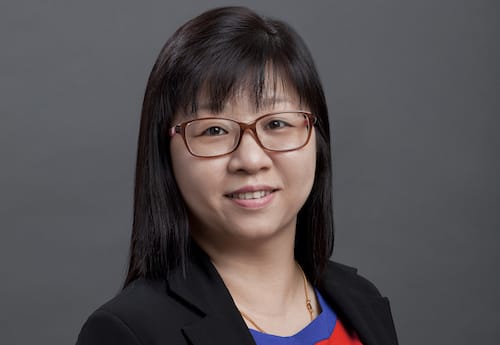 Alicia Chua joined BTS Tankers in August 2015 as Accounts Assistant. Previously she worked with Integra Petrochemicals Pte Ltd from 2004 as Accounts Executive. In her current role, she carries out accounting duties including processing of accounts receivable and accounts payable. 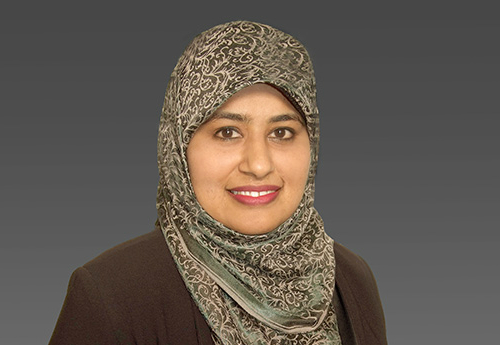 She has over 15 years of experience and in her current role, she is in-charge of the administrative functions and office facilities management in the organisation.